In this post we’ll be meeting Mr Joseph Borg, President of the Gozo Business Chamber, for a short interview as part of the #MakeYourVoiceHeard campaign. 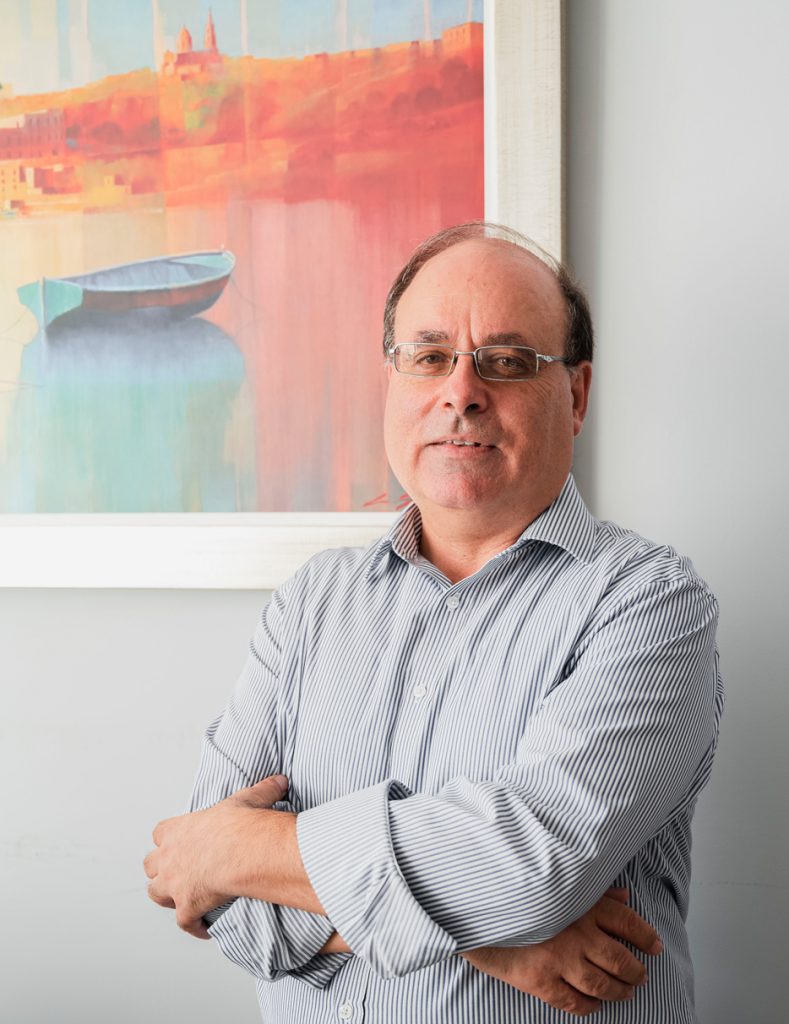 What is your role at the Gozo business Chamber and what are the day-to-day tasks associated with this role? What attracted you to this position?

Presently I am the president of the Gozo Business Chamber, and I have held this position since the passing of our previous president Joseph Grech three years ago, following a stint in the role of vice-president. Prior to that I had been a Council member, having joined when the Chamber was established back in 1999. There was a two-year period when I took a step back from the Council in order to assume the position of chairman of Gozo Channel Co. Ltd.

I accepted to take on the role of GBC president and the responsibilities attached to it prompted by a sense of duty, rather than an attraction. The day-to-day tasks involve participation in Council meetings, representation of the Chamber on various boards and committees, and holding meetings with foreign delegations and government ministries. In all cases, we seek to promote Gozitan businesses and make the relevant authorities aware of the problems stemming from Gozo’s double insularity, whilst emphasising the distinctiveness of the island’s business community.

In my role as president of the Gozo Business Chamber, I am also presently serving as president of INSULEUR, which is the Association of the Chambers of Commerce of European islands. This position has helped the Chamber realise that island businesses all face common problems, and that if we unite to turn these problems into opportunities, then the future could be positive for all.

Is there an achievement or contribution of the GBC that you are particularly proud of? Why?

I feel that the Chamber has contributed in no small way to enhancing the island’s accessibility to tourists, the local community at large and, more specifically, the local business community. We worked incessantly towards the addition of the fourth vessel to the Gozo Channel line fleet and the introduction of the fast ferry service, and we also hope to have an operating airlink in the very near future.

Beyond these achievements, I am particularly proud that we were closer than ever before to our members during the unprecedented COVID crisis, which threatened the operation of a large number of Gozitan businesses. Through our negotiations with the government, the local business community benefited from additional support, which went a long way in helping certain businesses, which would have otherwise closed their doors, stay afloat. During the pandemic, we also reached out to our members and the wider business community through the organisation of educational and informative seminars on digital platforms.

Additionally, we called for higher grant ceilings for Gozitan businesses, as we feel that the disadvantages stemming from Gozo’s small size can only be partly offset through additional support. This took place in the recently announced schemes related to the Recovery and Resilience Plan sustained by the European Union.

We were also the first to propagate the idea that the structure of Gozo’s economy needs to change. To this effect, we have been insisting for years that the way forward for our island economy is to bridge the digital divide and to turn to the green economy as a way of changing our economic scenario. Following the endorsement of this strategy by the European Union as the way forward post-COVID, the government is advocating this for the whole country. 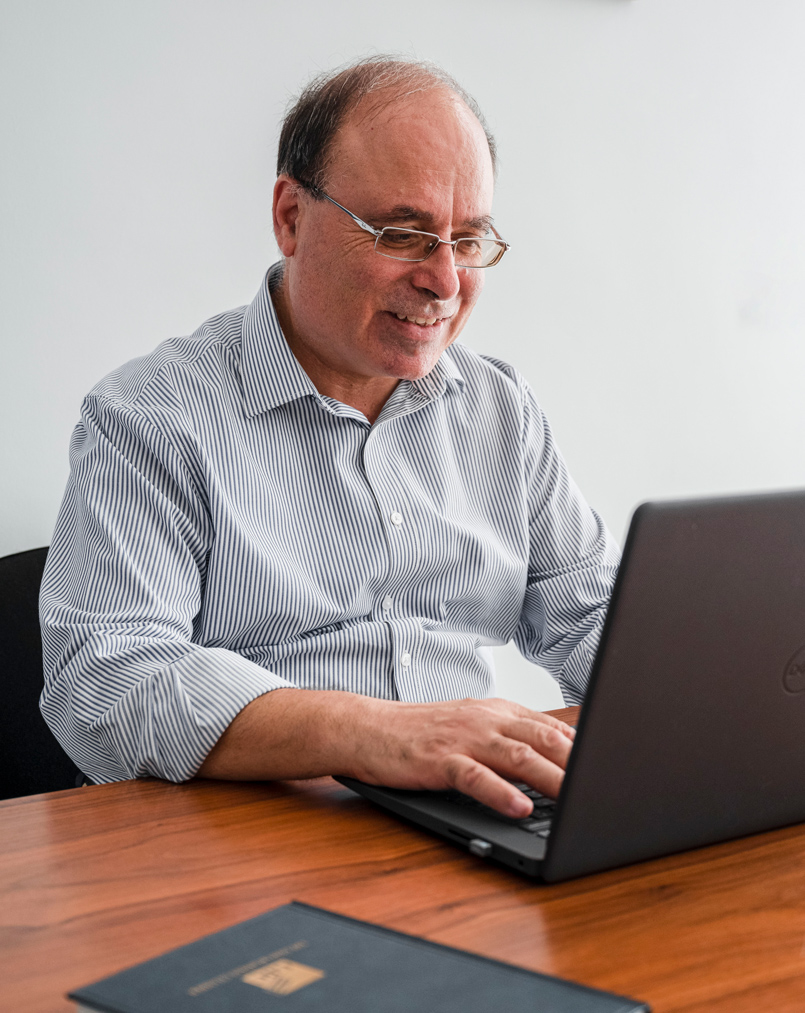 How have these achievements helped the local business community?

The various achievements noted have changed the local business scenario and have opened new avenues which can be pursued by the local business community. If businesses are given the right tools and the support we are advocating for, we are confident that the outcome will be very positive. There still are several hurdles that we need to overcome, including the problems I will outline in the next question. However, given the right environment, where one can operate without undue direct or indirect interference, there are various milestones that can be achieved by Gozitan businesses in general.

What are the biggest challenges that Gozitan businesses are facing at this moment in time, and what is the GBC doing to help out?

As stated earlier, there are various challenges Gozitan businesses are currently facing, with some of these challenges, such as accessibility, having always existed. We have been advocating that only a permanent link can effectively bridge the distance between the islands and businesses for years. However, this project seems to have been put on the back burner by the government because of financial constraints.

However, presently, the biggest challenge is the recruitment of new employees. There seems to be almost no local talent to take up new employment, mainly due to employment with the public sector and government schemes. The ballooning of employment with the public sector has created an unhealthy labour landscape, where businesses are having to ‘poach’ new talent from other businesses. And while some favour absorbing foreign employment, this has been made more difficult than ever before.

We are asking the government not to allow this state-of-affairs to continue, more so because these employees, who are often not being given productive jobs, are draining public finances. We are appealing to the government to desist from employing more people and to make available to the market human resources that are not really needed in the public sector.

Mention three top reasons why local businesses should become members of the chamber.

Moreover, there is strength in numbers, and when one message comes from many businesses in unison, it is bound to be louder and more effective than many disjointed efforts being undertaken by businesses individually. As I mentioned earlier, if there is one thing that INSULEUR has taught us is that unity brings about better results.

Finally, being a member of the Chamber gives you a myriad of opportunities: to make your voice heard; to hear the opinion of others; to learn from other members’ problems and best practices; to be part of the decision-making process; to access all the information disseminated to members; and to be supported and support others in turn. In a few words, being a member of the Chamber is an opportunity not to be missed.

Why are you excited about the future of the GBC? What inspires you to keep working for the local business community?

What gives me the most satisfaction is the fact that the GBC is operating with a Council where all officials and members feel part of a team. The same can be said of the small but efficient team that supports the Council, and which is led by the CEO. This fills me with positivity and augurs well for the Chamber’s future. This also fills us all with enthusiasm to keep on working in unison towards the promotion of our island and of our community. 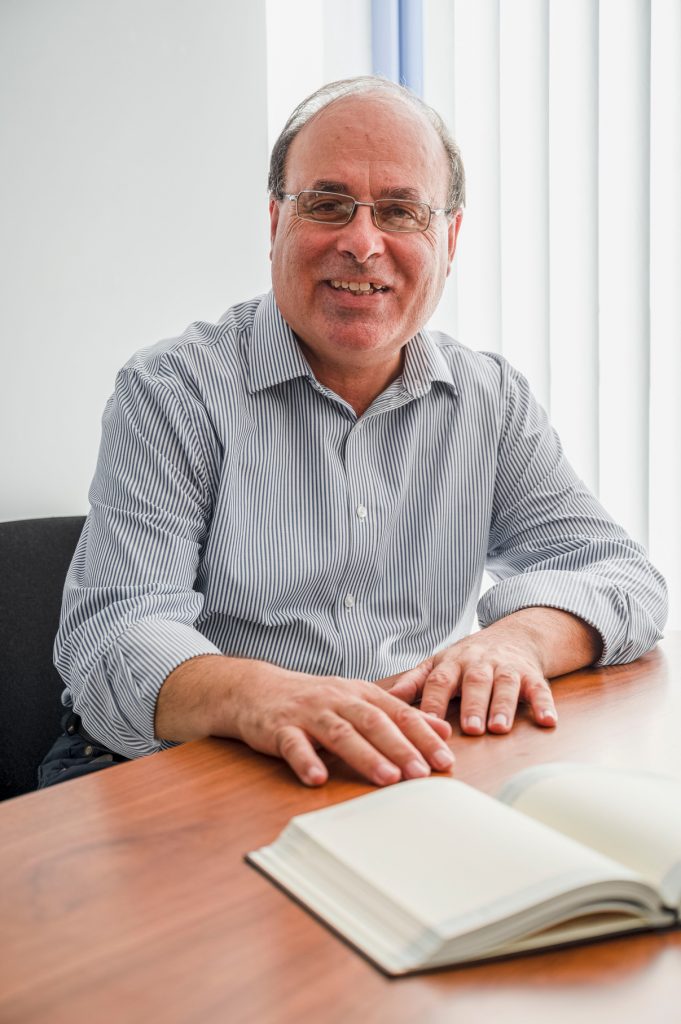 The #MakeYourVoiceHeard campaign is an initiative that is being supported by the Ministry for Gozo NGO Assistance Scheme, a funding programme for voluntary organisations on the island of Gozo.